Top Trends That Will Redefine HOA Operations From 2022 Onwards 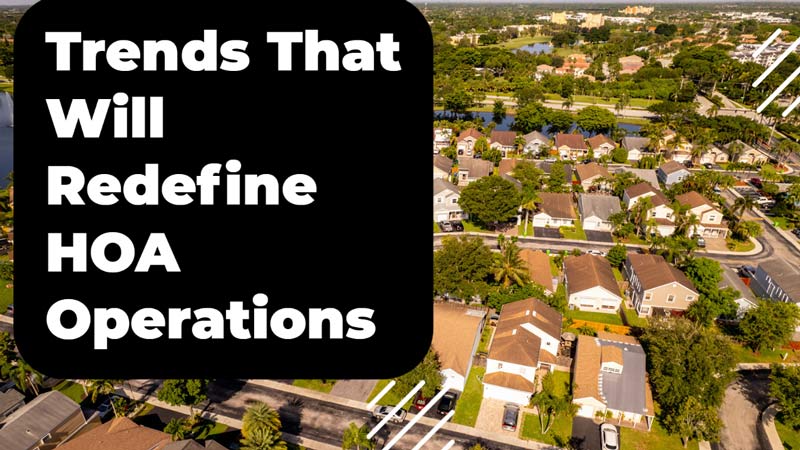 With the needs of each community becoming more complex than ever, the number of HOAs is increasing with a projected 5,000 new HOAs to be established in 2022, according to the Foundation for Community Association Research. With this growth comes a need for increased efficiency and utility. Once only limited to approving value-adding property developments, HOAs are now a much bigger part of the community dynamic, and thus need to evolve to fulfill that role. Here’s how they’re doing it.

HOA Software is Taking Off

More and more tech-led solutions are being adopted by homeowners associations throughout the world, with the arrival of more advanced HOA software. Homeowners these days have little patience for inconvenience, especially if they’re already paying for the service. They want administrative processes to be prompt and services like repairs and such delivered post-haste. Better software also eases the clerical burden on staff, smoothing operations and making everything less stressful. This is especially important for HOAs that were left understaffed in the wake of the Great Resignation.

HOA software also addresses the issue of cybersecurity. Client data is immensely sensitive, as it could contain not only the personal data of individual homeowners, but any business-critical data in their care as well. With this much at risk, there’s little wonder why software adoption in HOAs is accelerating as much as it is right now.

A common issue faced by local and state authorities is the lack of resources to address problems in individual communities. For this reason, some states have begun talks on making HOAs auxiliary police forces to their communities and grant them the appropriate powers to carry out that task. This is just for low-level offenses such as parking issues, building code violations and inappropriate signage, but could be expanded depending on the community’s needs.

Given conflicting opinions on this matter, however, local governments are probably going to dole legal powers out on a case by case basis. Many residents complain about overbearing or sometimes even draconian HOAs as well. In response to this, many states have also started to talk about restricting which specific things HOAs can regulate.

With the world economy in an uncertain state, HOAs are more strapped for cash than ever. Although HOAs were never meant to make a profit, they’re still finding it difficult just to break even in today’s climate. That’s why many of them are now doubling down on budgeting techniques and exploring financing options. One of the most basic ways they’re doing this is by deferring non-essential spending and reducing overhead. For example, they may postpone a beautification project to a later date, or temporarily suspend a regular service that doesn’t see too much patronage.

Software is also becoming center stage for budgeting and financing. Record-keeping is extremely vital now to ensure that no money is lost to inefficient bureaucracy. It’s been well-established that poor documentation is highly detrimental to anything finance-related. That’s why bookkeeping software specifically geared towards HOAs is becoming increasingly popular. Such software also helps associations determine the best cost adjustments to adapt to rising inflation, as well as the viability of certain financing methods such as credit lines or drawing from HOA reserve funds. Aside from software and savings, there’s also been an increased push to generate more revenue to help break even, such as handling trash and other needs homeowners might have.

When a homeowner pays upwards of $100 a month to support their HOA promoters online and send you a few things. So what will, they’re going to want to feel their presence in more ways than just impersonal correspondence. That’s why HOA engagement is growing, with more homeowners associations establishing open lines of communication with their residents. This includes everything from online forums and group chats to collaborative activities such as events or involving individual residents in the community newsletter.

Redoubled Efforts Toward Safety and Security

With threats like porch piracy still going strong, homeowners want more security than ever. Fortunately, there’s a wealth of options on the consumer market right now, although many of them have steep installation costs. With enough support from homeowners, however, it’s still possible to afford more reasonably priced security tech. For example, keyless access systems that don’t use expensive biometric scanners, or basic community-wide surveillance and alarm systems. The need to get everybody to pitch in for the entire community’s security is another reason why open communication between HOAs and their constituents is paramount.

The challenges faced by homeowners associations are bigger than ever, with resident expectations at an all-time high and resources at an all-time low. But with tech steadily developing in response to that, it seems that soon enough they’ll be well-equipped to rise to the task. So long as they stick to good core principles such as communication and resourcefulness, the communities of tomorrow stand to be more prosperous than they’ve ever been before. 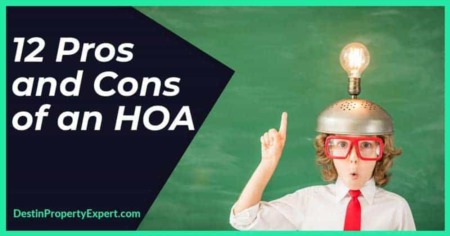 What Is An HOA In South Walton Beach? Let’s start at the beginning. What is an HOA? HOA stands for Home Owners Association. HOA’s are ...Read More 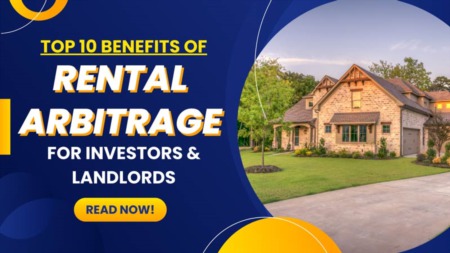 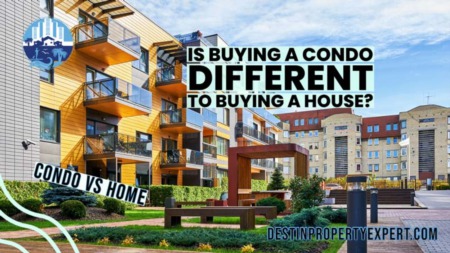 Is Buying A Condo Different To Buying A House?