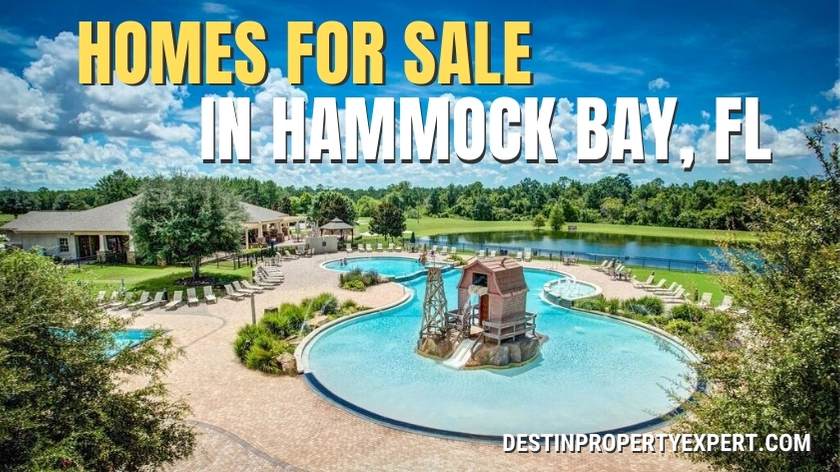 Biggest benefits of  buying a home at Hammock Bay

There are a few benefits of owning a home at Hammock Bay verse a similar home in North Santa Rosa Beach. The 1st and most obvious benefit is pricing.  The same exact home in Hammock Bay will cost anywhere between $100,000 and $200,000 less than if you were to purchase it in South Walton Beach just 20 minutes away.  In Hammock Bay, you also get a larger lot, which will give you more privacy and outdoor space to do as you like.

The closest beach to Hammock Bay is Grayton Beach located in South Walton Beach Florida.  It is just about directly south approximately 22  minutes.  From anywhere in the neighborhood you would make your way to Highway 20, travel West for about 2 miles then make your way south on Highway 331 which will take you over the Choctawhatchee Bay into South Walton Beach.

The community of Hammock is widely known for its incredible amenities offered at a very low HOA fee.  Some of the top amenities include the Bay Club, bike trails, fitness center, swimming pools, playgrounds, sports complex, and Canine Commons. 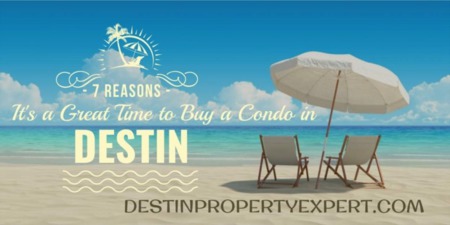 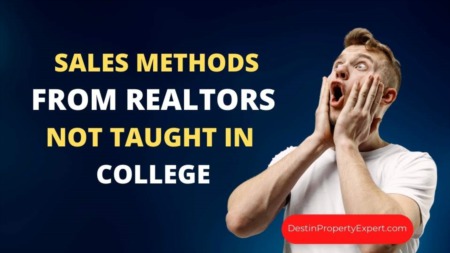 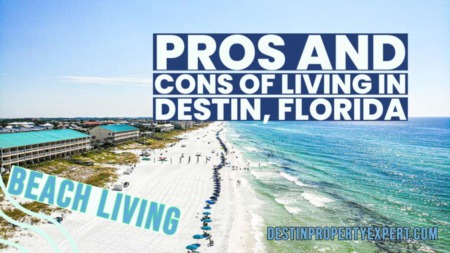 Destin Info
Pros and Cons of Living in Destin, Florida
BY Danny Margagliano 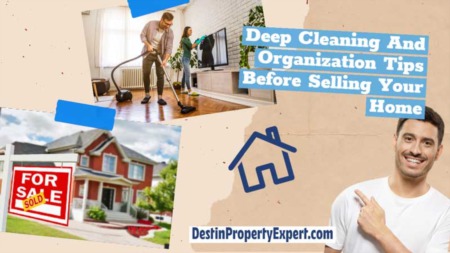 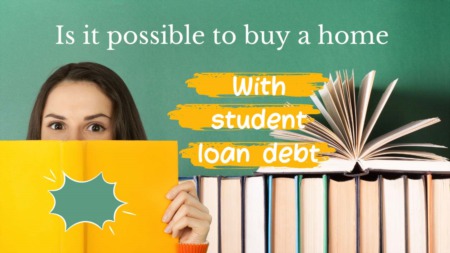 Financing and Mortgage
Is it realistic to buy a house with student loan debt?
BY Danny Margagliano
View All Blog Posts

Sales Methods from Realtors that are Not Taught in College